Access Link members visit Belgian parts and used equipment supplier TVH
.
This meeting was originally scheduled for the end of March 2020 but had to be postponed due to Covid lockdowns. TVH is preferred parts supplier for Access Link members. 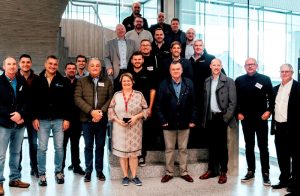 Access Link chairman John Ball said: “I last visited TVH in January 2020, along with Andy Davis, to finalise arrangements for the original meeting. When you consider that in the intervening period we have been blocked to a considerable extent, you can’t help but be impressed by the amount of development that has taken place since then, with a new parts distribution centre, the Experience Centre and the state of the art construction project of the TVH Equipment rental centre. It is easy to see why TVH is a world leader in its sector. On behalf of our members, I would like to thank everyone at TVH for the two very enjoyable and informative days.”

The Next Access Link Meeting will be hosted by Haulotte on the 15th January.

1 Gravelly Way,
Coven,
Four Ashes,
Wolverhampton
WV10 7BW
The meeting is being hosted by Haulotte
Commencement Time: To be confirmed

IPAF auditor Stephanie Nolan Byrne outlined the IPAF Rental Plus standard, which was followed by a Question & Answers session, during which a number of members expressed discontent with aspects of how IPAF has handled the scheme to date and a suggested a number of proposed improvements to improve it. 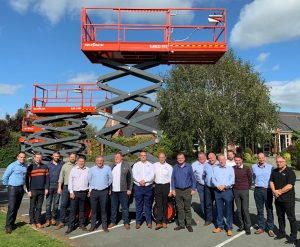 Chris Womack – representing Womack Access – was warmly welcomed to the company’s first meeting, having been recently elected as a member. Two more members were also elected during the meeting, KDM in Northern Ireland and Blulift in Limerick, Ireland. Both companies will attend the next meeting, which will be hosted by Haulotte on the 15th January. 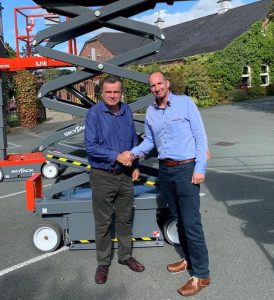 The meeting was hosted by Skyjack UK, which brought along a range of aerial lifts for demonstration at the venue. During the meeting, Skyjack product and business development manager David Hall also presented the company’s latest products and developments, particularly in the areas of electronics and tracking information. 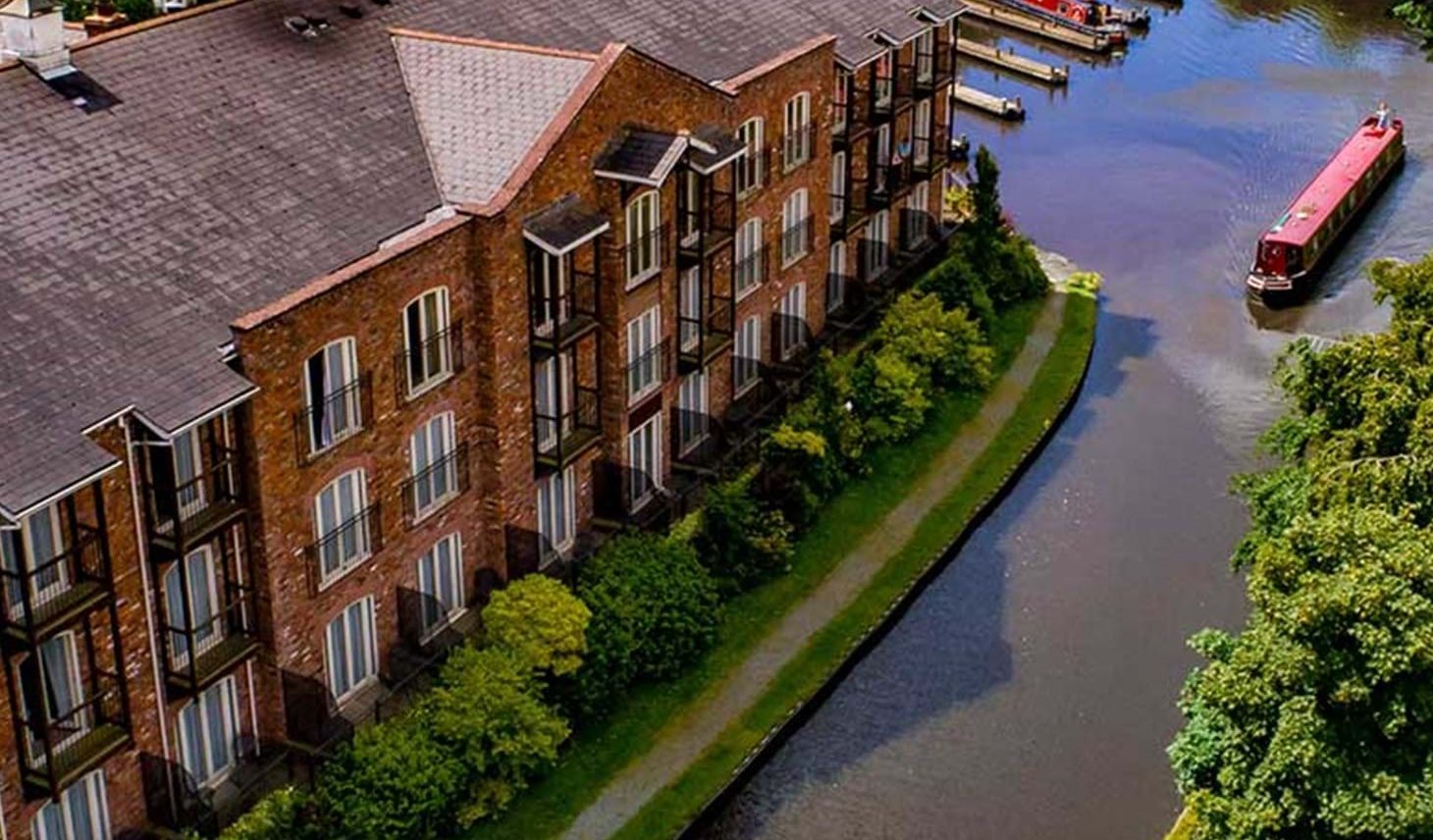 The Next Access Link Meeting will take place on Wednesday 11th September 2019.

Lion Quays Hotel and Spa
Weston Ryn
Gobowen
Oswestry
SY113EN
The meeting is being hosted by Skyjack
Commencement Time: 10.30am